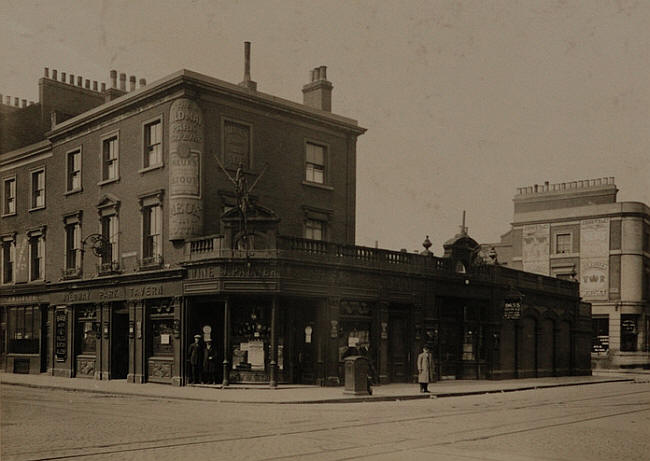 Described as a “Mods pub” at one stage of its long history, and one which staged concerts by many bands, most of which were never to become famous or well known, the Mildmay Tavern, which stood at 130 Balls Pond Road, in Islington, did play an important part in the history of pop, if not rock, music in 1960’s Britain. The pub is believed to have first opened in 1856. 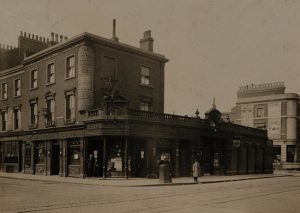 Without doubt, the most famous band ever to play the Mildmay Tavern was the Honeycombs. Famous because they had a huge hit with their 1964 chart topper “Have I The Right” and even more famous, because, unusually at the time, the band had a female drummer, the strikingly attractive Honey Lantree. She was a good drummer too – I don’t know why I should sound suprised at that, it’s just that there weren’t many female drummers around then – or now for that matter.

The Honeycombs Had A Residency At The Mildmay Tavern

The building still stands but it hasn’t been a pub for many years – as far as we can ascertain it closed in 1986 and is now a mini market, having been significantly remodelled.

Sadly, as we were researching this feature, Honey Lantree passed away. She was born 28 August1943 and died 23rd December 2018.

As ever, if you know anything about this pub and, especially, can recall any of the bands that appeared there, please drop us an email.