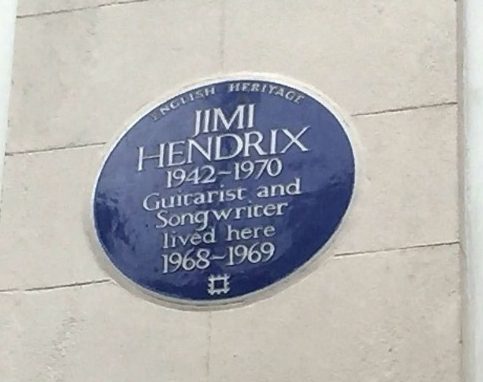 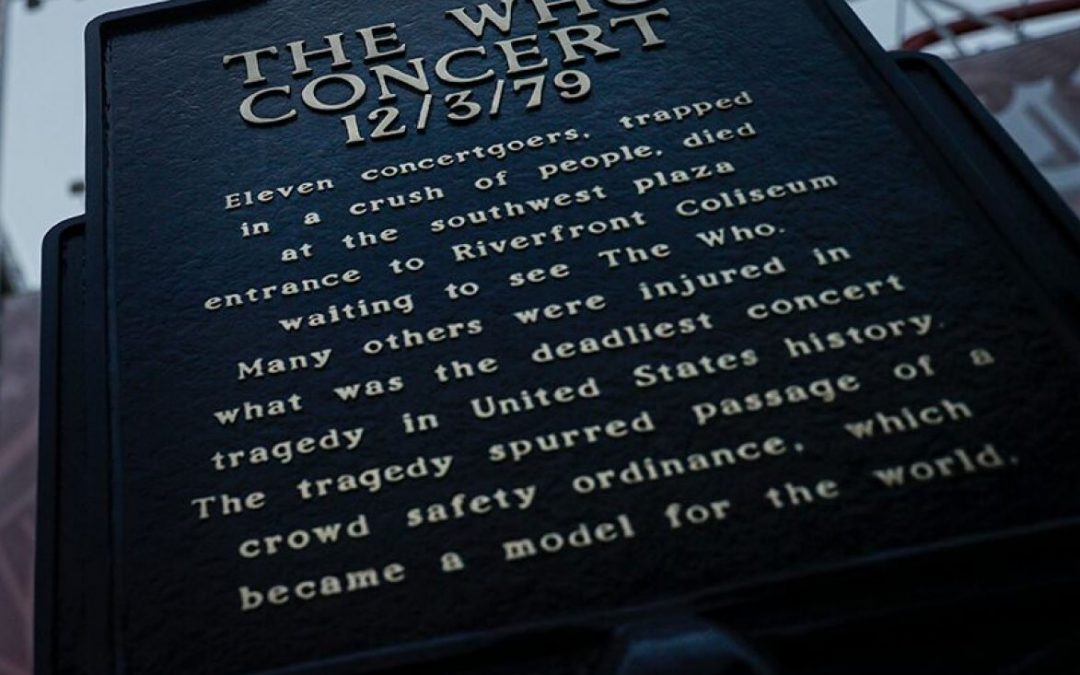 The Who Cincinatti Concert Deaths

It is not widely known but, in some respects, rock concerts used to be very dangerous places to be as The Who Cincinatti concert deaths clearly show. Since the 1970s there are over 130 incidents of fans being killed, usually accidentally, at such events. In many cases these deaths could be attributed to failings of the venue management to control the crowd adequately and safely.

On the 3rd of December 1979, one of the worst such tragedies took place. The event was a concert by British supergroup, The Who, and the venue was the Cincinnati Riverfront Coliseum, since renamed as the Firstar Center, in Cincinnati, Ohio, USA. The event was a sell out and was at the peak of the band’s popularity. The size of the crowd has been estimated at around 18,000.

As is often the case at concerts, fans were admitted to the venue early and began to make their way to the front in order to get the best view possible. The seating arrangements were, in fact, a combination of standing and unreserved seats so it really was “first come first served”. When this is the case many fans arrive at venues hours before the start so as to get a good seat or standing position.

The Who Cincinatti concert deaths and numerous serious injuries occurred as a massive crowd tried to get through what was an inadequate number of doors. Those who were caught up in a surge of fans trying to gain entrance were crushed and, sadly, eleven of them did not survive. It is believed that the surge was caused when the band did a late sound check. Hearing this, the fans waiting outside mistakenly thought that the concert had begun and started to move forward so as not to miss any of the performance.

Who Cincinnati Concert Tragedy – 11 Deaths and many injured

A total of 11 fans were killed that night, 7 males and 4 females. All of those who perished were aged between 15 and 27.

Almost three dozen lawsuits were filed following the December 1979 tragedy. By 1984, all of them had been settled, according to the Enquirer. No criminal charges were ever filed regarding the 11 deaths.

As a result of this, the Cincinnati authorities banned the practice of “festival” seating, i.e. unreserved seating sold on a “first come first served” basis, for many years after the tragedy.

Safety standards at indoor concerts have improved considerably over the years following this tragedy but one only has to look at other tragedies such as the Hillsborough Football Stadium disaster which took place on 15th April 1989 at the Hillsborough Stadium in Sheffield, England, This event, however, was a football match and not a music concert. 96 fans were crushed to death and over 700 others were injured making it the UK’s worst stadium disaster.

The Cincinatti venue itself was no stranger to crowd control issues. A few years prior to the Who’s concert there was a similar occurance when 2,000 fans rushed the doors at an Elton John concert that took place on Aug. 3, 1976. There had also been crowd control-related incidents during previous dates featuring Yes and Led Zeppelin. The Cincinnati Enquirer in 1976 quoted local fire captain, James Gamm, who expressed concern about the festival seating policy, saying that he was afriad that bodies could “pile up in a major catastrophe.”

Find out more: How a Cincinnati Concert by the Who Became a Tragedy

The Who performed that night, unaware of the tragedy until after their set had finished but were said to have been devastated by the news.