Wishbone Ash are a perennial rock band that, at the time of writing, (2019) were still going strong and gigging with the best of them, albeit with only one original member – the Flying V wielding Andy Powell.

Famous for their impressive twin lead guitar approach, Wishbone Ash have long been one of my favourite bands and I have seen them many times over the years, usually with a slightly different lineup, but always with the same attention to high-quality musicianship that they have always been associated with – Andy Powell just seems to be able to keep on finding top class guitarists; when one leaves, another of equally high quality is found to replace him.

Although they are undoubtedly best known for their 3rd album “Argus” their output has included many other gems and we were pleased to see a new release in February 2020 “Coat of Arms” which in a year when we have been largely deprived of live Wishbone Ash action, was a welcome arrival. Although many people I have met have not really progressed beyond Argus there are many who have and they form the basis of the bands loyal fan base who go to the gigs whenever they can.

Editor’s Note: although a 2020 tour was planned it is currently suspended/cancelled along with those of most other performers, due to the Covid outbreak. We will publish the new tour dates as soon as they are firmed up. Wishbone’s annual celebration, Ashcon, was planned to take place at Chesterfield’s “Winding Wheel” but, alas, that too is cancelled and I believe that the USA equivalent, Ashfest, suffered the same fate. When writing this we had just been told via a government news briefing that a potential Covid Vaccine developed in Germany is looking like a realistic prospect by the end of the year so we may be seeing wishbone and other bands able to tour again in the new year – fingers crossed for live music being back again in 2021. 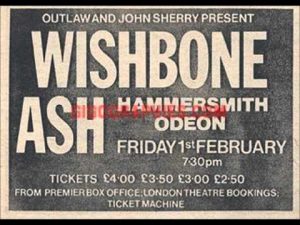 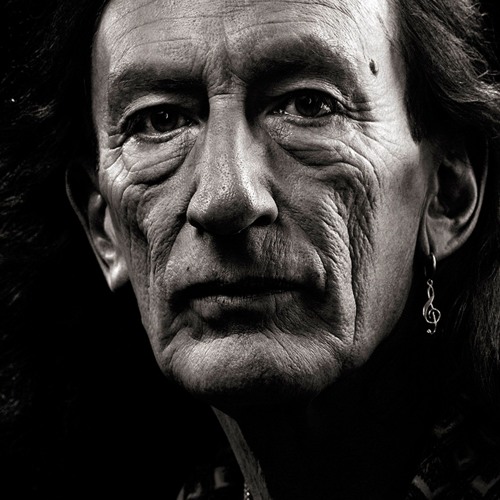 Only a few months after the death of former Uriah Heep drummer, Lee Kerslake, we are devastated to hear that his bandmate and founder member of Uriah Heep, keyboard player, singer and multi-instrumentalist Ken Hensley has also passed away.

Ken joined Uriah Heep in their formative stage whilst they were still called spice – they changed their name to Uriah Heep in early 1970.

KEN HENSLEY – the Uriah Heep star – has died “suddenly” at the age of 75, with his wife Monica by his side.
He was working on a solo album at the time of his death.
His heartbroken brother said: “I am writing this with a heavy heart to let you know that my brother Ken Hensley passed away peacefully on Wednesday evening.
“His beautiful wife Monica was at his side and comforted Ken in his last few minutes with us.
“We are all devastated by this tragic and incredibly unexpected loss and ask that you please give us some space and time to come to terms with it.
“Ken has gone but he will never be forgotten and will always be in our hearts.”
Ken co-wrote and sang on the majority of rock band Uriah Heep’s hits in the 1970s – including Lady in Black, Easy Livin’ and Stealin’.
He was born in Plumstead, South East London, and began playing guitar aged 12 – with his first gig just three years later.
Ken joined band Uriah Heep – then known as Spice – as a keyboard player in 1969.
His death comes just months after the band’s drummer Lee Kerslake died following a battle with prostate cancer.
Ken had paid tribute to his former bandmate at the time, saying: “It’s with the heaviest of hearts that I share with you that Lee Kerslake, my friend of 55 years and the best drummer I ever played with, lost his battle with cancer at 3.30 this morning,” Hensley wrote in a statement to Louder.
“He died peacefully, praise the Lord, but he will be terribly missed.
“I know many of you were praying for him not to suffer and I thank you for that and, now that Lee is at peace, our thoughts and prayers should turn to his wife Sue who will need all the support she can get at this time.” 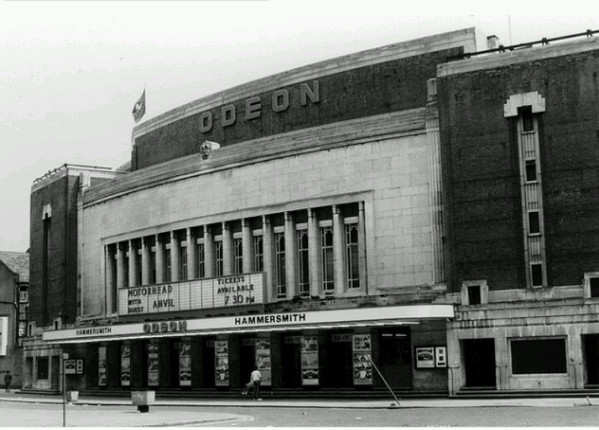 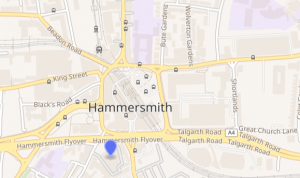 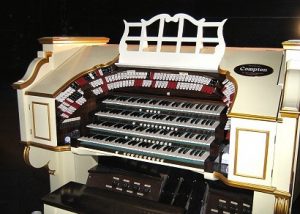